420 Meaning | What Does 420 Friendly Means? The Context and Usage 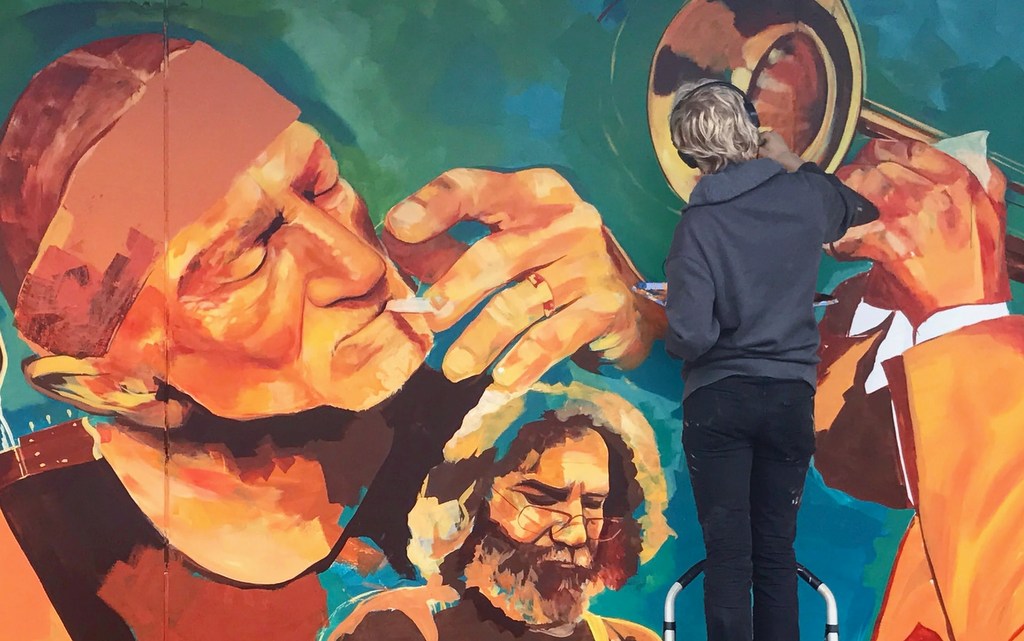 ​You probably might have heard about 420 and people associating it with weed many times. But have you ever wondered what actually does this number stand for? And what is its history?

The majority of people have no idea what it stands for, and even a few who know aren’t aware as to why 420.

In this post, we are going to look deeper into the 420 meaning. We will walk you through the detailed yet precise answers to how it all started, some related concerns, and FAQs.

Keep scrolling to read on to know everything 420 holds.

420 is just the best day to plant the marijuana seeds. You might have often heard these statements, but mind you, all these are simply made up theories.

Having said that, 420 is an odd code with a mysterious origin. Fundamentally, it is a slang word for marijuana consumption in the pot-smoking culture. Specifically, 420 refers to the “Cannabis Celebration”.

Every year, thousands of people worldwide gather unofficially to observe the holiday and consume marijuana at the same time and date.

Everything 420: The History and Origin of April 20

As mentioned above, there are many popular theories about 420. This is why the origin and history of this term is a bit disputed. Despite these disputes, everything 420 related is symbolic to the cannabis consumers.

If truth be told, there was a group of teenagers named “the Waldos” who studied in California.

For the very first time, these teenagers used the term “420” in the year 1971 referring to their meeting; they used to meet daily after school at 4:20 pm to smoke cannabis. Since then, this term has been associated with marijuana consumption.

Every year, several political events and protests in favor of drug legalization take place on this date. Typically, frequent cannabis consumers use the time 4:20 pm as their daily excuse to smoke. As a result, the term 420 became popular and more significant over the years.

Ever received a message saying, ‘Happy 420’? If you did, but don’t know when it should be on April 20th.

Well, if someone ever did it, it’s because they unofficially consider this date a counterculture holiday to be “World Weed Day”. This simply means they recognize this day as an annual day of cannabis celebration.

Thus, Happy 420 is an unofficial greeting from the people of Cannabis culture. 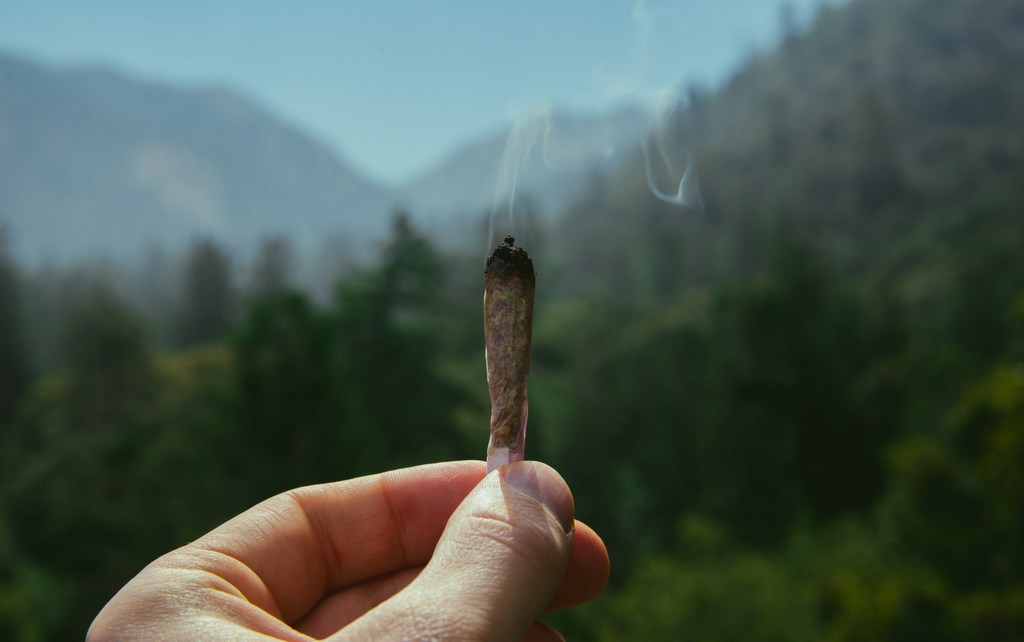 420 Friendly Meaning: The Context and Usage

If you’ve been connecting the dots, you’d have easily figured it out. But let’s make things easier for those who’re still guessing what ‘420 friendly’ actually means.

First of all, this term is often associated with a location, but this doesn’t limit its usage.

If a place is 420 friendly, it merely means that it accepts the cannabis culture and encourages the consumption of cannabis.

You might have seen the term “420 friendly” on advertising websites while looking for tenants or housemates.

Some cafes, restaurants, or hotels might also use this term widely. However, their 420 friendliness may range quite differently depending on where the place is.

Independent businesses of the places where cannabis is legal might be too much in 420 friendliness. There may be some regulations in place directing what is allowed and what’s not, but there is too much freedom in their given autonomy that people can do anything they like.

Even so, other times, the 420 friendly business site means much more than just simple tolerance. Many places also offer activities in which people not only tolerate cannabis smoking but explore it as their new hobby.

What does 420 Friendly Mean on a Dating Profile?

The term “420 friendly” has now become so popular that you may even see people marketing themselves with this term. Either it is the craigslist listing or any dating site, people use the phrase “420 friendly” on their profile defining them.

But why is this even a deal?

On the other side, if you are a non-tolerant individual in terms of drugs; then compatibility comes into play.

If you are looking for a life partner or a new roommate, you must ensure that they are compatible with you. This is why people mention this term in their description.

Now contrastingly, tobacco users do not get counted for being 420 friendly. Some people may be disappointed to know that 420 friendly sites do not necessarily allow cigars or cigarette smokers.

In terms of numerology, the term 420 refers to a completely different meaning. According to numerologists, whenever you encounter this number, the angels nearby want to attract your attention.

In numerology, every number consists of different vibrations and energy. As 420 has three numbers, 0, 2, and 4, it has a combined vibration of all the three numbers.

First and foremost, the number 4 is associated with a sense of safety, security, and patience. Secondly, number 2 refers to harmony and peace. Last but not the least, angel number 0 represents growth and enlightenment.

As a combined effect, we can conclude that the 420 meaning is a recommendation for you by the angel to pursue the purpose of your life. Moreover, it is a sign that the angels are ever ready to help you widen your horizons and make the most out of it. 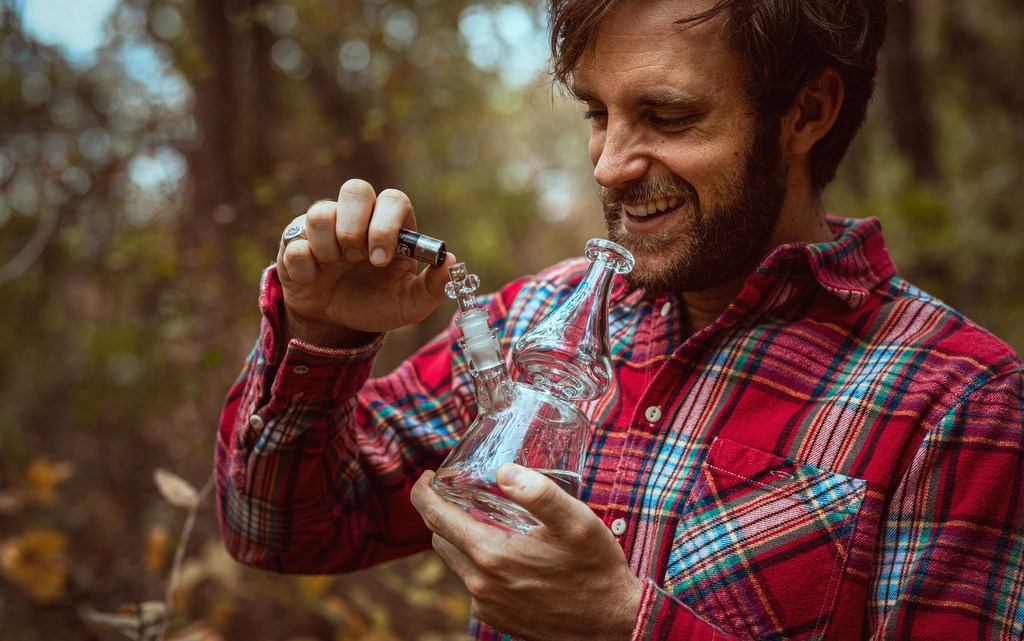 Honestly, it totally depends on the community where you live. This is why people use the term “420 friendly” to communicate their openness and interest to others towards consuming cannabis.

In the United States, recreational consumption of cannabis is legal for adults aged above 21 in some states including Washington, Michigan, and California, as of November 2020.

On the other hand, there are some countries where cannabis is not legal anywhere across the borders for even medical purposes.

Wrapping Up with the 420 Meaning and Usages

By now, you must have a clear idea of what exactly does 420 means.

There are a lot of rumors and false theories as to how the term 420 originated and developed. However, 420 refers to the cannabis celebration day on April 20th across the globe.

That wraps our run down to the 420 meaning. Legal or illegal, cannabis consumers always find their way to use and celebrate the pot culture.

Besides, all of this often glorifies weed consumption and now it’s easier than ever for teenagers to get indulged. The legalization of cannabis in many places may easily lead them to believe cannabis is safe to use.