What is Bubble Hash? How to Make It and How to Consume it! 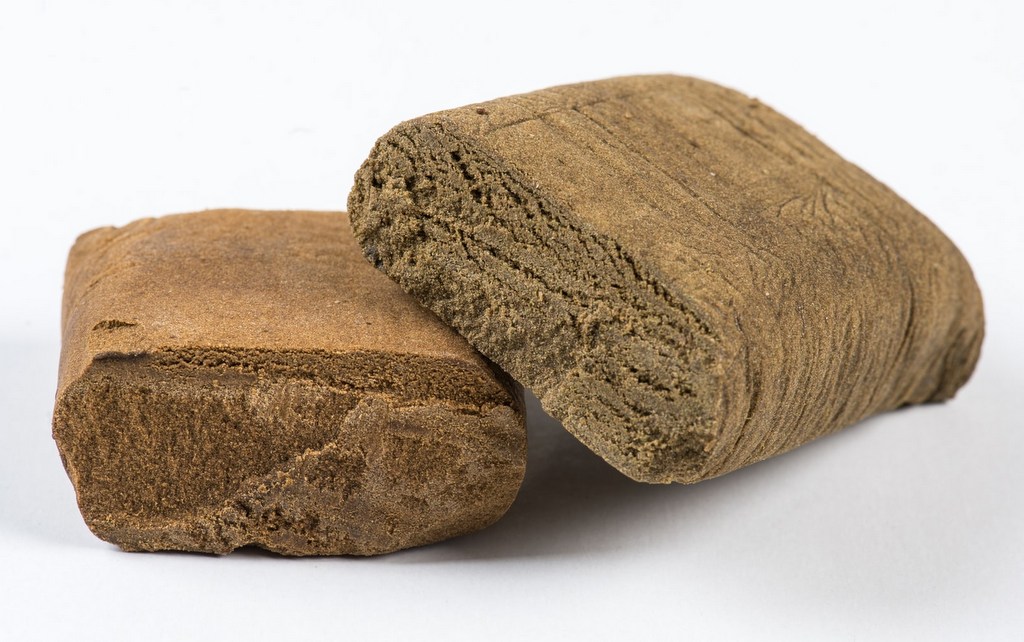 Well, that’s probably because hash bubble has been growing quite popular. The reason behind its popularity is that it offers up to 60% THC content. It is also one of the more refined forms of solventless marijuana.

But, What is Bubble Hash? How do you Make Hash Bubble?

In this post, we’ll go into detail to discuss bubble hash. We’ll take you step by step to show you how to make bubble hash. You’ll also learn how to dry bubble hash.

To help you get a better idea, we’ll also compare different types of hash and different extraction processes.

If you’re curious to know more, then just keep reading.

What is Bubble Hash?

To answer the question in a single line, bubble hash is a concentrate of cannabis made of ice water. You’ll find the best quality solventless marijuana in the form of bubble hash.

It has up to 60% THC content, which may be less than the 90% THC of wax and shatter, but the concentrate is purer and cleaner.

Are you wondering why it’s called bubble hash?

There are two reasons. Firstly, when you heat the concentrate for use, it bubbles up. Secondly, to filter the marijuana plant from the trichomes, a bubble bag is used. This bubble bag is essentially a bag of ice water.

If you’re confused after seeing the six-star rating on some bubble hash, don’t worry. It’s not a scam or anything. Six-star hash is some of the most refined and desirable kinds of hash available in the market.

One of the best types of bubble hash is referred to as full melt and is ultra-refined. These melt bubble away completely when you smoke them without leaving any waste behind.

What is the Difference Between Hash and Bubble Hash?

So, what makes bubble hash different from normal hash?

You’ll find bubble hash in a range of different colors like light blonde and dark brown.

What is the Difference Between Kief and Bubble Hash?

Kief looks a lot like granular sand as it is light and powdery. It is one of the easiest cannabis concentrates on making, which would also explain its popularity. It is made using trichomes that coat the outside of a dry marijuana flower.

While the THC concentration isn’t the highest in kief, it’s still three to four times more than unprocessed cannabis. Hash is made by pressing kief into firm blocks.

You can sprinkle kief into joints or smoke it in a bowl, pipe, or bong. As kief is small and in a refined powdered form, it’s difficult to roll it up in a joint as it burns out pretty quickly. It’s better to use a bowl, but be sure to pack your bowl properly to prevent any wastage.

Rosin is an extraction process that uses heat and pressure to squeeze resinous sap from your cannabis product directly. Rosin can be made of marijuana flower, kief, or hash to make full-melt hash oil.

If the process is done correctly with the best rosin press, rosin has enhanced flavor and quality that is better compared to other solvent-based extraction products.

While bubble hash provides great quality, you get a bigger yield. The process of making both cannabis products is different as well. Bubble hash is more time-consuming than rosin.

Bubble Has Machines and Making Equipment

How to Make Bubble Hash?

So, how do you make bubble hash? The process is actually quite simple. While the process requires some precise steps, the end product and its quality make it worth the effort.

To briefly describe the process, making bubble hash involves isolating trichomes from the cannabis plant by using ice water. Then the trichomes are passed through a series of bubble hash bags.

Through this process, you don’t just collect buds, but it also allows you to make use of the waste products that usually end up being discarded.

You can make bubble hash manually or by machine. If you opt for the manual method, you will need several mesh bags. The more bags you use, the more trichomes you can collect. You can also get purer and high-quality kief.

Bubble hash bags are usually designed so that trichomes are isolated and captured within the bags. As trichomes are heavier than water, they settle at the bottom of the bag.

To make bubble hash, you will require the following items:

Once you have all your equipment ready, it’s time to start making your own stash of bubble hash.

Here’s how you go about the process:

The key to the whole process is to ensure cleanliness, with your trim and your tools both. Keep in mind to remove as much moisture as possible. Pressing bubble mesh helps get rid of excess water.

An alternate way of making a top-quality of bubble hash is by using a machine. You can find multiple products online that have been designed to help make the process easier.

How to Consume Bubble Hash

Now that your bubble hash stash is all prepared, it’s time to consume it!

Here are some of the many ways through which you can consume bubble hash:

How do you smoke bubble hash?

Well, you can smoke it off a screen or in a vaporizer. You can also layer hash between flowers and smoke it in a bowl.

Along with your regular cannabis mix, you can also sprinkle a little hash to bring in more flavor to your joint. The best part is that you can skip the grinding process with the hash bubble and directly add it to your joint.

Yes, you read that right. You can also eat bubble hash. But wait, before you plop it into your mouth, you need to bake it in the oven for a bit.

Just follow these steps to bake your bubble hash:

Now the hash is edible, and you can add it to your favorite foods.

By now, you should be well versed with bubble hash. In this post, we explained what bubble hash is and how you can make bubble hash.

We described the making process in detail, helping you understand how to dry bubble hash and how pressing bubble hash can help remove all moisture.

Moreover, we highlighted different ways to consume bubble hash, from answering questions like how do you smoke bubble hash to comparing the different types of hash like kief and rosin. This post covered it all.

Carefully read through our instructions and tips while making your own stash of bubble hash. We hope you are able to produce high-quality, flavorful bubble hash.