Can Marijuana Affect Your Memory? Effects of Cannabis on Memory 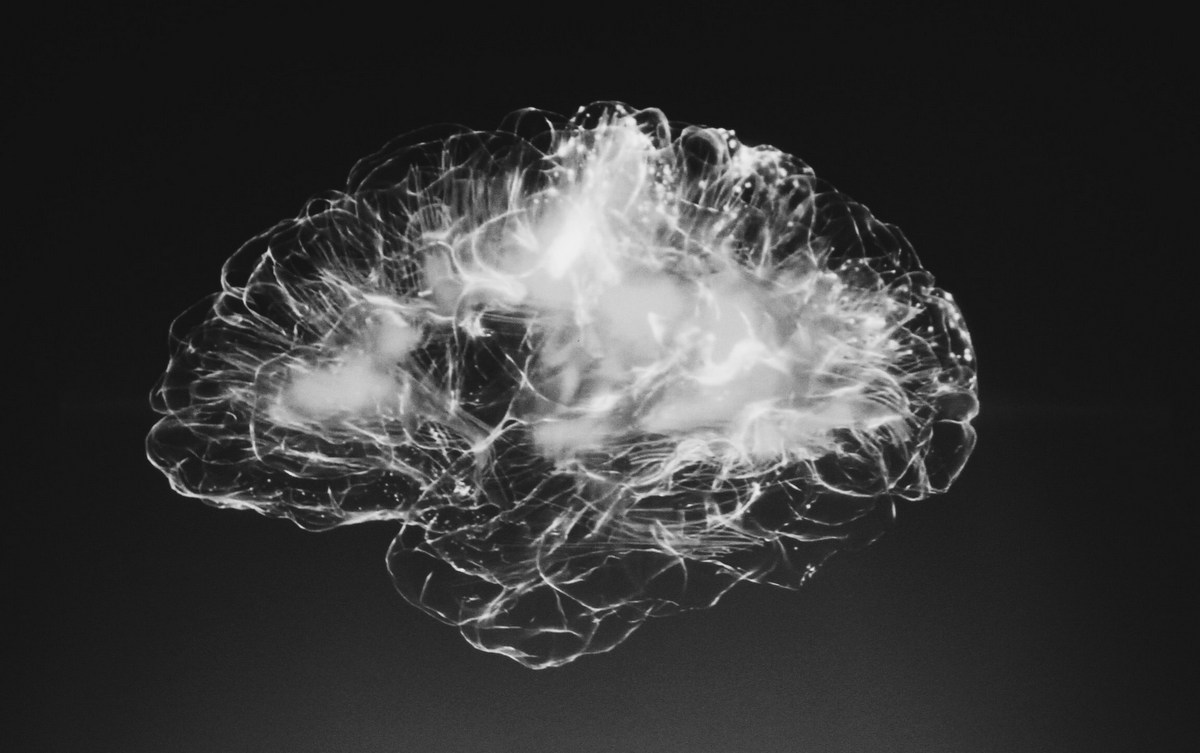 As you get older, certain aspects of our memory fade away. Two people can experience the same event, but when they come to recall it, one may be able to do so with crystal clear precision, while the other has next to no recollection of it.

Nowadays, neuroscientists and cognitive psychologists explore the connections between various factors and how well we store and recall memories.

One area of particular interest is marijuana and its role in both our short-term and long-term memory.

Nowadays, after the mass decriminalization and legalization of the drug across many US states, many consumers in the US can buy marijuana at a licensed marijuana dispensary.

Cannabis-smokes are often labeled as being forgetful, absent-minded, and easily distracted, but is there any scientific backing to these stereotypes, or are they faulty perceptions?

Before we get started, it’s important to understand what memory, and how they are formed in our brains.

Simply put, human memory is the process of taking in the information around us that we perceive with our senses such as sounds, taste, and touch. The brain then takes this information and stores it so that it can be recalled later. Depending on the information and how important our brain deems it to determine where and how the memories are processed and stored.

Human memory is multifaceted and, as you might expect, is extremely complex. It allows us to learn and decipher the language, facts about the natural world, and intricate skills such as driving a car or playing a musical instrument.

However, it’s important to understand that our memory is extremely unreliable, especially when it comes to details. As there is too much information to take in, the brain stores the important parts and then fills in the rest of the details the best it can. 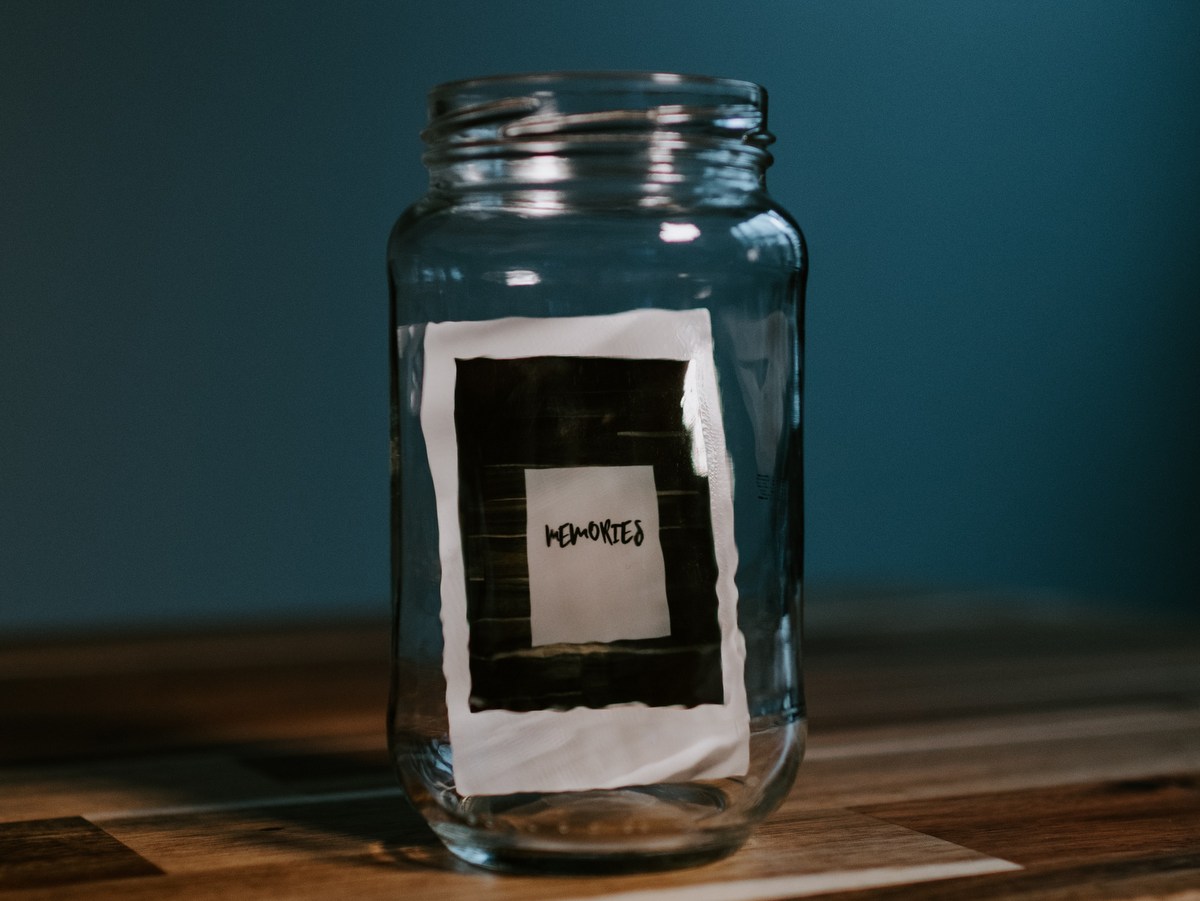 Long term memory is the storage of information over an extended period of time. These memories can last for a few days, months, or even for the rest of your life. Many factors come into play when deciding how long a memory can be accessed, but the main influence is how the memory was encoded in the first place.

Suppose you were extremely alert, aware, or even excited when you had the experience. In that case, there is a high likelihood you will be able to remember it for longer and more vividly.

So how does cannabis affect this process? Well, contrary to popular belief, cannabis consumption has no effect on long term memory, according to research. Even those that smoke cannabis heavily shows no adverse side effects on their long term memory.

With that said, several studies reveal heavy cannabis consumption during the teenage years may cause long-term damage to the brain as it’s still in its developmental stage. As the brain is not fully mature, it’s more sensitive to drug exposure, and marijuana affects the neurotransmitters and can even result in an abnormal brain shape and structure volume.

One study found that teens who regularly use marijuana lose an average of 5.8 IQ points by the time they reach adulthood.

Short term memory is very brief. These memories are stored in the brain for around 20 to 30 seconds, and most of this information is lost shortly afterward.

Some examples of information that may enter your short term memory are when a person tells you their phone number, their name, or the page of the book that you just read.

Cannabis plays a major role in the way short term memories are formed. The main active ingredient in cannabis is THC (tetrahydrocannabinol), and is the compound that makes you feel high. It does this by latching onto cannabinoid proteins in your bloodstream and then attaching to cannabinoid receptors throughout the body.

Interestingly, these receptors are found in the hippocampus, which is the part of the brain where our memories are formed. The THC inhibits the hippocampus’s ability to form new memories, which is why it’s so hard to recall things that happened just having a few moments before while smoking weed.

In some ways, the effects are similar to alcohol in that you may find it hard to recall what you did the night before while intoxicated, especially if you smoke large amounts.

How Can Cannabis Protect Memory?

The research on cannabis and memory is relatively thin, especially when discussing long term memory.

However, there are some promising signs that show cannabis may be able to either slow down or even prevent memory deterioration diseases such as Parkinson’s, dementia, and Alzheimer’s. 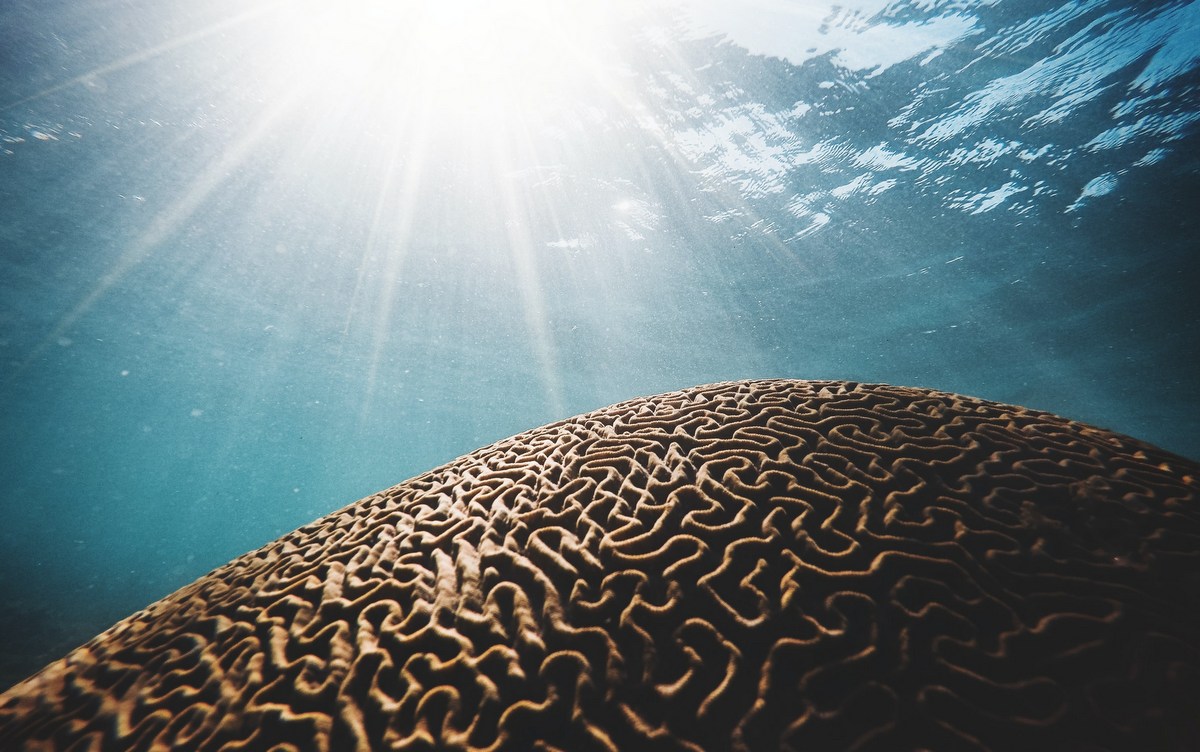 Once again, the research is pretty light on this topic, and most of the evidence that we have at this moment in time is anecdotal, so it’s important to take the conclusions with a pinch of salt.

With that said, cannabis is said to possess a long list of potentially beneficial qualities that can help fight bad memory in a number of indirect ways.

For one, marijuana strains that are high in CBD (cannabidiol) are believed to help relieve feelings of stress, anxiety, and depression, all of which are known to negatively impact memory.

Sufferers from conditions such as PTSD are also finding relief with marijuana strains high in CBD as they are able to reconsolidate traumatic events when combined with therapy.

Whether or not cannabis negatively affects memory has been a contentious topic for quite some time now; however, we are still some way from having a definitive answer.

With that said, we do know that cannabis consumption inhibits the formation of new memories by disrupting the function of the hippocampus, although the effects wear off within a few hours.

As for long-term memories, it seems that cannabis plays little to no effect on how well one can store or recall information unless the brain is still in development.