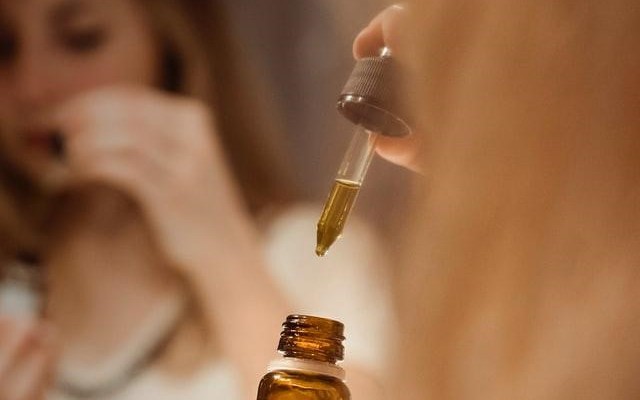 Many people are convinced that CBD is a new supplement, but in fact, it has been around since the 1940s, when it was first discovered.

Its modern history began six years later, as, in 1946, the first CBD tests were conducted on animals and even back then already served as proof that the substance does not alter one’s mental state.

Research continued in the following decades, and today we stand at a point where clinical research on CBD includes studies related to anxiety, cognition, epilepsy movement disorders, and pain.

CBD can be taken by inhaling cannabis smoke or vapors, orally, or in the form of an aerosol spray. It’s a non-addictive substance and a natural remedy rising in popularity as more and more people use it for various ailments.

However, due to its association with Tetrahydrocannabinol (THC), which is a psychoactive cannabinoid found in cannabis that is responsible for the sensation of being “high”, CBD happens to be a controversial subject.

For this reason, it’s crucial to state that it is a non-psychoactive substance and has enormous potential for therapeutic use. These days over 1.3 million British people use CBD regularly to deal with stress or anxiety.

With that said, let’s dive into the myths surrounding the use of CBD.

Myth 1: All CBD Products are the Same

This statement is far from the truth. As mentioned above, CBD quality varies from one product to another, meaning that the potency and amount of CBD in any product depend on the source.

What is more, CBD is extracted from a plant, so naturally, it comes along with several plant-based ingredients; usually, it’s not just pure CBD oil. It’s not another scam, though – all these natural ingredients work together to provide health benefits.

Also, there’s a difference among product types. For example, you can expect different results from CBD topicals than from CBD-infused products from a Vape Shop. There aren’t better or worse effects – it all depends on one’s preferences and needs.

To sum up, it’s crucial to know the source of your CBD and make sure that the businesses you purchase from are transparent about all the active ingredients that their products contain. If in doubt, don’t hesitate to ask them questions. 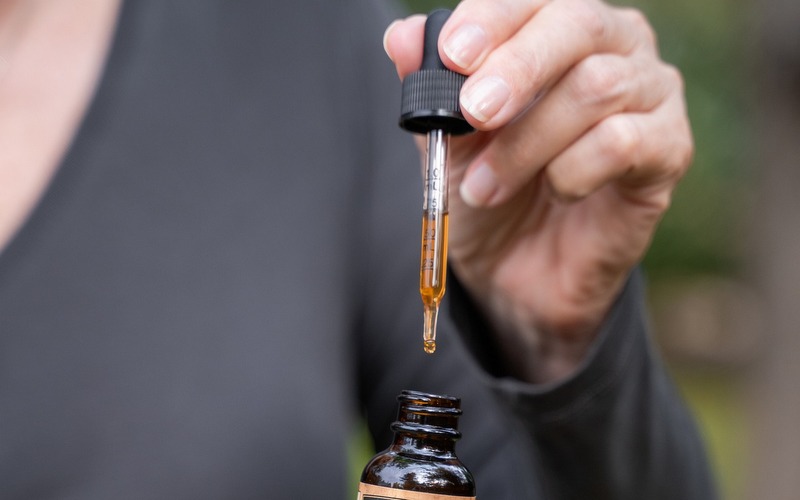 Myth 2: CBD is Only Effective when Taken in High Doses

Research has found that CBD is a relatively safe substance – in this case, it means that it would be quite hard to overdose on it.

Studies conducted in 2017 showed that while there’s no universal dosage that would assure uniform safety – the truth is that the response to various dosages differs from person to person.

Most studies performed on humans showed that, depending on the person, a dosage up to 1,500 milligrams a day is safe.

However, to not get overboard and avoid the higher possibility of side effects, the usual dosage of CBD is around 25-40 mg.

The amount of CBD you should take depends on a range of factors, including:

A lot of different variables go into determining how much CBD you should take. That’s why it’s essential to reach out for a doctor’s opinion before taking any products containing CBD.

Also, if you start with, for example, 40 mg, but it doesn’t provide the desired effects, the dosage can be increased by 5 mg after a week, then another 5 mg after next week, and so on until the right dosage is determined.

This should be done only after consulting a medical professional with enough expertise in the field, especially if any other medication is taken along with CBD.

Myth 3: CBD Gets you Fast Results

While this one is true when it comes to marijuana, CBD doesn’t work the same way. The rapid psychoactive response that is a result of smoking marijuana does not apply to Cannabidiol. Most people report that with CBD, results tend to appear gradually, after days or weeks of consistent use.

The benefits of CBD are much less about immediate results and more about the benefits that add up over time. Taking it daily can help keep conditions such as inflammation, anxiety, or insomnia in order, but in this case, patience is key.

Some people express disbelief that CBD can really have pronounced effects on the human body. It seems like those who doubt it also forget that medical CBD has been legal in the UK since 2018, and the American-approved medication called Epidiolex, which contains CBD and can be used to treat epilepsy, is licensed for use in the UK.

However, many still point out that the benefits of CBD might be overstated by those trying to push it out on the market or that there’s not enough research and evidence available.

The reason behind it might come from the fact that many non-medical products are being introduced, such as coffee, bath bombs, creams, balms, and even sexual lubricants, which are advertised as “infused” with CBD, when the truth might be that they don’t contain it at all, or amounts that are not enough to have an effect.

Therefore, it’s entirely possible to purchase low-quality products, which might be compared to buying hibiscus tea, which is 99% green tea leaves and 1% aroma and has never even stood on a shelf close to real hibiscus.

Scams exist and have been around since the dawn of humanity, so, for this reason, make sure that you buy CBD products of your choice and equipment that can make the process of taking CBD more enjoyable from reliable sources.

Current scientific evidence, such as a comprehensive report on CBD prepared by the World Health Organization, suggests that while heavy cannabis use for some people may increase the risk of developing cannabis dependence, CBD by itself does not appear to be addictive.

The WHO report concluded that:

“In humans, CBD exhibits no effects indicative of any abuse or dependence potential.”

When it comes to concerns related to withdrawal issues, CBD derived from hemp plants contains little to no THC (less than 0.3% according to federal law in the U.S.), meaning that there’s virtually no risk of developing cannabis withdrawal symptoms. 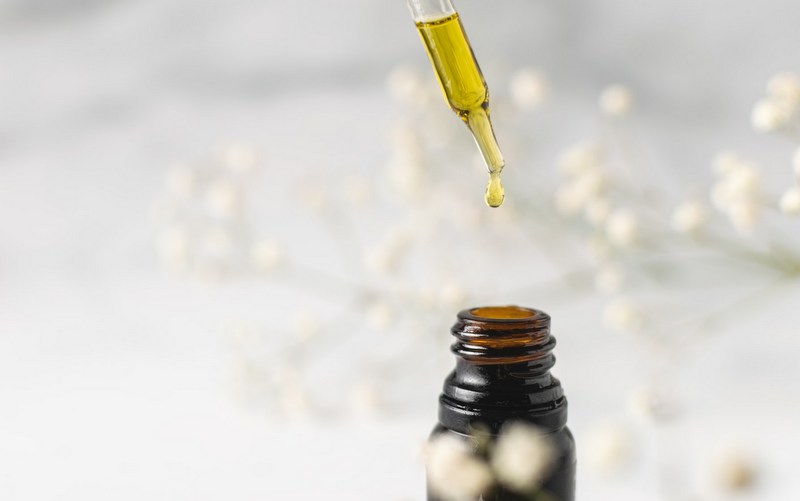 There are plenty of misconceptions regarding this substance, which has been proven by numerous studies, like those mentioned above, to be non-addictive.

It can also be found in medicine that has been approved by organizations such as the U.S. Food And Drug Administration or, in the UK, the Medicines and Healthcare products Regulatory Agency.

In conclusion, certain aspects of CBD remain misunderstood, as shown in the above article, which is why it is important not to believe everything we hear about CBD, but to further educate ourselves on this topic.