Gregory Reeder Takes Over as Medterra CEO with Plans for Expansion 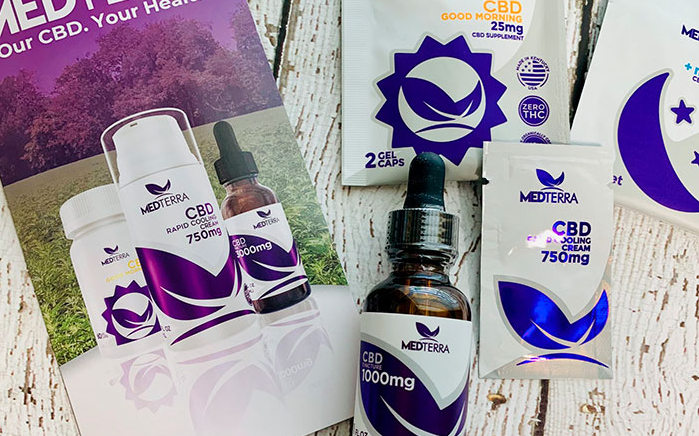 Over the past few years, there has been a surge in the number of people using CBD products for all sorts of purposes.

The benefits of CBD have come to light from increased research, and legislative changes have made the products more accessible.

In addition, the great range of high-quality products from the likes of Medterra have helped to further boost the popularity of CBD.

Over the past four years, Medterra has enjoyed tremendous growth, with the annual turnover growing to $50 million a year under the leadership of Chief Executive Officer, Jay Hartenbach.

It has now been announced that the Managing Director for Medterra International, Gregory Reeder, will be taking over as CEO, and he has many ambitious plans for expansion.

According to reports, Medterra has been keen to expand into other areas in addition to CBD for some time, and many believe that the experience and expertise that Reeder has will enable the company to achieve this goal.

The aim is to expand into other areas of health and wellness, which could help the company to build upon its existing success and widen its customer base dramatically. 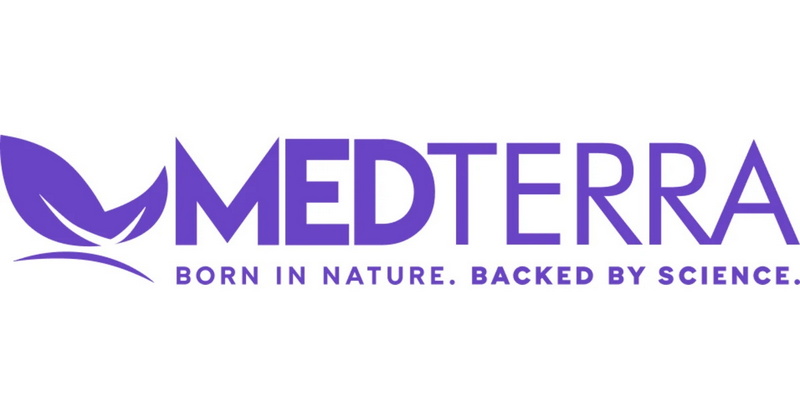 A Vital Contributor to the Expansion of Medterra

Hartenbach will still be playing a vital role in Medterra’s future as Chief Innovations Officer as well as Chairman of the Board.

He said that having Reeder at the helm as CEO could prove hugely beneficial, and that his experience and expertise meant that he could play a vital role in the expansion of the company.

He said that Reeder has enjoyed great success in his past roles in the pharmaceutical industry as well as in his position as MD of Medterra International.

As a result, he believes that Reeder will play a pivotal role in the continued expansion of the company.

Reeder has a Ph.D. in chemistry from the University of Cincinnati, and he has years of experience working at major pharmaceutical companies.

This includes working as a senior executive for Pfizer’s Global Wellness business as well as working in Product Development and Brand Management for another pharma giant, Proctor & Gamble.

He started out as MD at Medterra in February, but senior executives now believe that he could help the business to expand rapidly as the CEO of the company.

According to Reeder, Medterra has been very interested in expansion for a while, and now is a good time to move forward with this.

As the new CEO of the company, he has already outlined some plans and aims to ensure the company meets all of its expansion goals within the health and wellness industry.

He also paid homage to the previous CEO, stating that Hartenbach had been an inspirational leader, and that he had helped Medterra become the huge success story that it already is.

As the new CEO, he hopes to take things a step further and help the company to become a respected leader in other health and wellness sectors in addition to CBD.