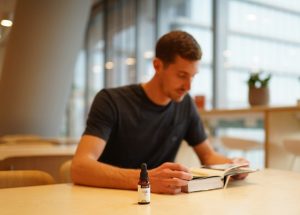 You are probably aware of the CBD health trend that is sweeping the globe. Millions have reported how CBD products have helped them achieve a great sense of well-being and how they have addressed specific issues.

What many are not totally aware of, however, is the fascinating science behind CBD and the intricacies of the endocannabinoid system. The cannabinoids system and the terpenes system make up components of how the human body interacts with CBD.

Cannabinoids interact with different receptors in the body, producing a variety of benefits. CBD, in particular, has bonding properties with both CB1 and CB2 receptors and can enhance your well-being.

The generic terpene profile is that they are a large and diverse group of organic compounds produced primarily by specific plant types, but they are also produced by some insects as well. Common terpenes include alpha-pinene and beta-caryophyllene. Terpenes appear in full-spectrum CBD products and are produced by cannabis plants and hemp.

Terpenes are extracted from the resinous oil that cannabinoid plants produce. Cannabinoids and terpenes go hand-in-hand. Terpenes in cannabis are essential for the survival of the plant. They also contribute a number of potential benefits to consumers of CBD products.

The limbic system, consisting of the amygdala, hippocampus, thalamus, and hypothalamus, is responsible for the higher brain functions people experience as emotions, reactivity, stress management, and recalling information. The activation of these dormant receptors gives your brain a positive boost.

So what does this have to do with CBD products? Terpenes help CBD products achieve what is known as the entourage effect. This effect essentially means the CBD naturally works together to provide an even greater ability to help manage stress.

Studies have also found that terpenes allow CBD to pass through the bloodstream easier. Terpenes work as a facilitating agent and as part of the entourage effect, allowing CBD to reach CB receptors more efficiently. 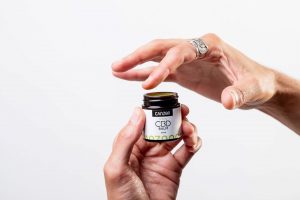 Plant cannabinoids are simply the chemicals that are found in cannabis plants and hemp. Scientists have identified at least 113 different cannabinoids, each with varied effects. The most famous of these 113 cannabinoids is tetrahydrocannabinol or THC.

THC is the main psychoactive element in strains of cannabis. Pure cannabidiol, or CBD, does not cause any psychoactive effects or a “high”, making it perfectly safe to use without worrying about adverse effects on the mind.

CBD is found in all of the many types of cannabis strains, but it is the primary chemical found in hemp, which is why hemp is used to produce the large majority of CBD products. CBD is regularly touted for its health benefits and overall safety.

CBD products are sourced from industrial hemp grown on sustainable, organic Swiss farms. It is a third-party lab tested to ensure there are no pesticides, herbicides, or harmful microbes present.

While there is still a fair amount that remains unknown about the effects of CBD in regards to improving health and addressing medical concerns, research has revealed promising aspects of CBD’s anti-inflammatory properties.

According to the investigation into CBD’s effects by Harvard’s Medical School, one of the most intriguing effects CBD may have is its ability to potentially help treat some of the most severe forms of epilepsy and help reduce seizures in people who are very prone to them. The FDA in the US eventually approved a drug called Epidiolex which utilizes CBD for the most severe seizure syndromes.

Across multiple studies, CBD greatly reduced the number of seizures present in patients suffering from them. When combined with seizure medication, CBD was found to be much more effective in stopping seizures than in patients who were simply administered medication and a placebo without CBD.

One of the most common uses of CBD products is to help manage everyday stresses. While many people report that CBD can ease anxiety, the actual science is a little less clear on this.

More tests have been done on the relation between CBD and helping combat the hardships of insomnia. While not completely conclusive, studies suggest that CBD may help people get to sleep easier and grants more uninterrupted sleep patterns. Many CBD users’ personal accounts also back up these findings.

For those who suffer from chronic pain, CBD may offer a ready alternative to pharmaceuticals with serious side effects. A number of animal studies have shown that CBD may improve mobility in animal test subjects and help them push through the pain of inflammation.

When applied directly to the skin, it is possible that CBD may help reduce soreness and even lower inflammation as a result of arthritis. However, studies have to move beyond animal testing into the realm of human testing before these claims can be completely substantiated. 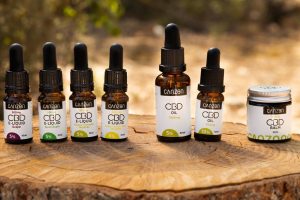 Much is still unknown about the natural ECS. It is one of the most hotly researched elements of human physiology, but scientists do know that the ECS plays at least a partial role in regulating certain functions. Some of these include sleep, mood, appetite, memory, and immune cell response.

Scientists have verified two types of endocannabinoids so far, but there could be more that have not yet been uncovered. The two that are currently known are anandamide (AEA) and 2-arachidonoylglyero. Your body does not produce a set typical amount of these molecules, only making them as needed.

Enzymes are responsible for breaking down endocannabinoids once they have served their purpose in the body. The fatty acid amide hydrolase, in particular, breaks down AEA. If an endocannabinoid has bonded with a receptor to boost the ECS response, it is discarded and broken down by an enzyme.

THC, CBD, and the ECS

CBD and THC possess many of the same applications when it comes to bonding with the ECS. However, unlike THC, CBD does not produce side effects like paranoia. THC binds to both CB1 receptors in the brain, which is partly why it is so potent. Both THC and CBD can potentially help manage activity-related soreness when bonding to the ECS.

CBD does not bind to receptors as THC does, but it has bonding properties with CB1 and CB2 receptors. Some scientists have taken this to mean that there is another ECS receptor that has remained undiscovered. Others postulate that the role of CBD is to reduce the speed at which endocannabinoids are broken down. 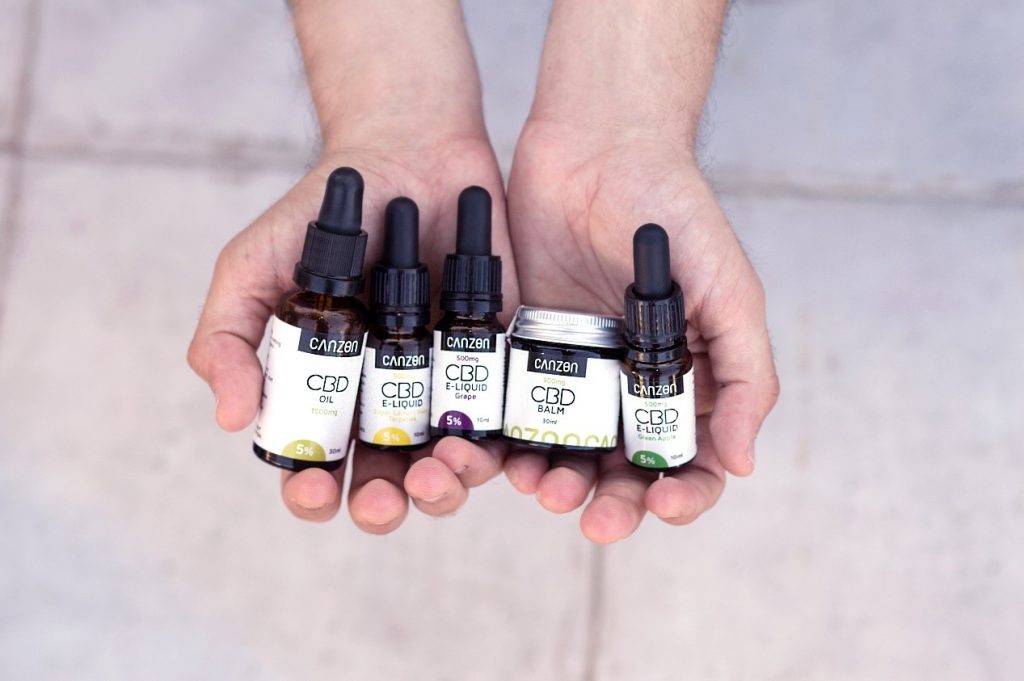 While there is currently more studying to be done, signs point to CBD being a beneficial cannabinoid to the ECS and a beneficial chemical for promoting well-being.

Researchers are particularly excited about the potential benefits of CBD in the immune system. If you’re interested in adding high quality CBD products into your wellness regimen, talk to your doctor about the best ways to incorporate CBD in your daily life.