Farming is one of the most ancient production methods and incredibly essential in the survival of the human race.

It was the fundamental aspect that allowed humans to leave the Nomadic lifestyle and become Sedentary, creating villages and societies.

Now, being around for thousands of years, it’s no surprise the large number of technological and operational advances it has suffered throughout history.

Even though its roots also date far way back, two increasingly popular systems for producing food, nowadays, are hydroponics and aquaponics.

Both remove the soil aspect in terms of solid material and substitute it with water. The plants’ roots grow underwater, getting all the nutrients they need from it, making the vegetables, fruits, herbs, or greens to grow faster, healthier, tastier, and larger than regular farming methods.

Now, even though the outcome between these two methods isn’t that different, the process sure is, so we’ll start by explaining a bit on what hydroponics and aquaponics consist of. 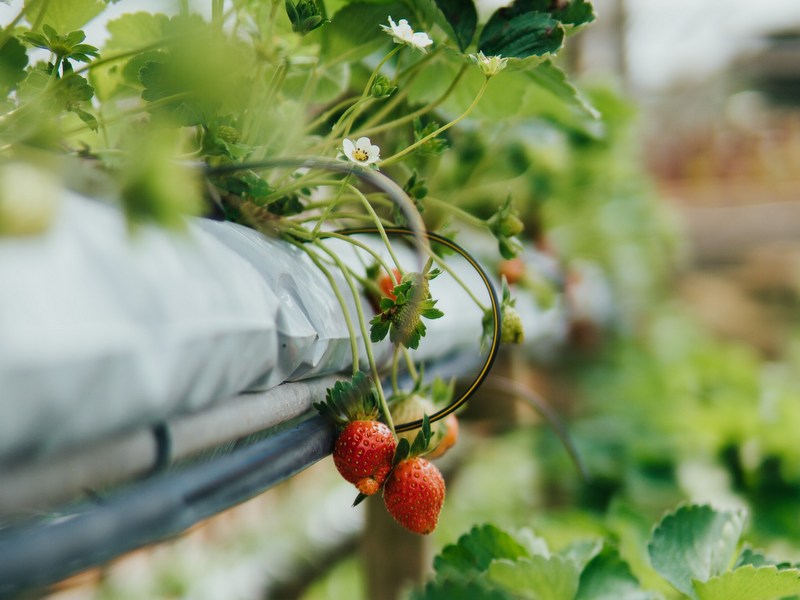 With arguments explaining its advantages, hydroponics dates as far back as 1627, with “A Natural History” – a book written by Francis Bacon.

The idea is that, by removing soil and letting the plants grow in the water there’s a better precision with the type and quantity of nutrients they’re receiving.

Now, those nutrients don’t appear naturally, so there’s a need to use nutrient solutions in a water solvent.

The roots can stay only surrounded by water or can be physically supported by an inert medium, like perlite or gravel.

Aquaponics is an artificial cycle, inspired by Nature. In it, you combine aquaculture – the process of raising aquatic creatures, such as fish, crayfish, prawns, and others – and hydroponics.

With various individual components, you should be able to create this symbiosis: the fish, in a water tank, eat and breed, creating excrement. This would normally raise the water toxicity, but by introducing nitrifying bacteria to the environment, they’re able to transform the ammonia of the fish excrement and turn it into nitrites and, consequently, nitrates.

With just a quick search on Google, you’ll see a large number of growers and farmers in forums arguing which method is better, without a clear winner.

The main argument revolves around this: aquaponics draws you in with the raising of living aquatic creatures, while hydroponics offers you great precision and control.

Even though there haven’t been that many studies that compare the product created in terms of biology and overall quality, we’ll get into what we know, as well as other aspects, regarding the overall practice. 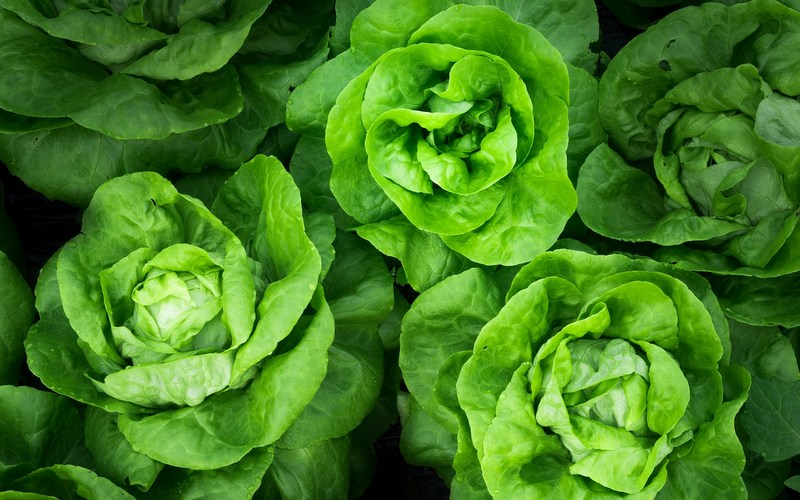 Now, as we’ve said before, there aren’t that many studies that compare produce grown in aquaponic farms and hydroponic ones, so it’s still a fairly tough decision to make. Despite that, aquaponics has shown a small advantage in size and taste – the last one being fairly subjective.

In terms of biology, typically, plants grown in aquaponic systems have leaves poorer in phosphorus, but richer in calcium, potassium magnesium and sodium, when compared with the same species in hydroponic farms.

In a study made in 2007 by Savidov (among others) the yield of aquaponic tomatoes and mini-cucumbers were a bit larger than the hydroponic ones, but when they looked at lettuce, cucumber, and eggplant, they were very similar.

Regarding the growth rate, the same study showed that hydroponic lettuce grew faster but, because of that, had fewer nutrients and a more unbalanced physiological constitution.

The answer to the question: which system is better? It doesn’t have a clear answer. It’s up to you to analyze the ups and downs of each one and transport them to your personal case.

In spite of all that, there’s something we know for sure – when compared with regular, soil farming, these two methods have enormous advantages and can turn a farmer’s life to a better path.

Thanks for reading and get to it!