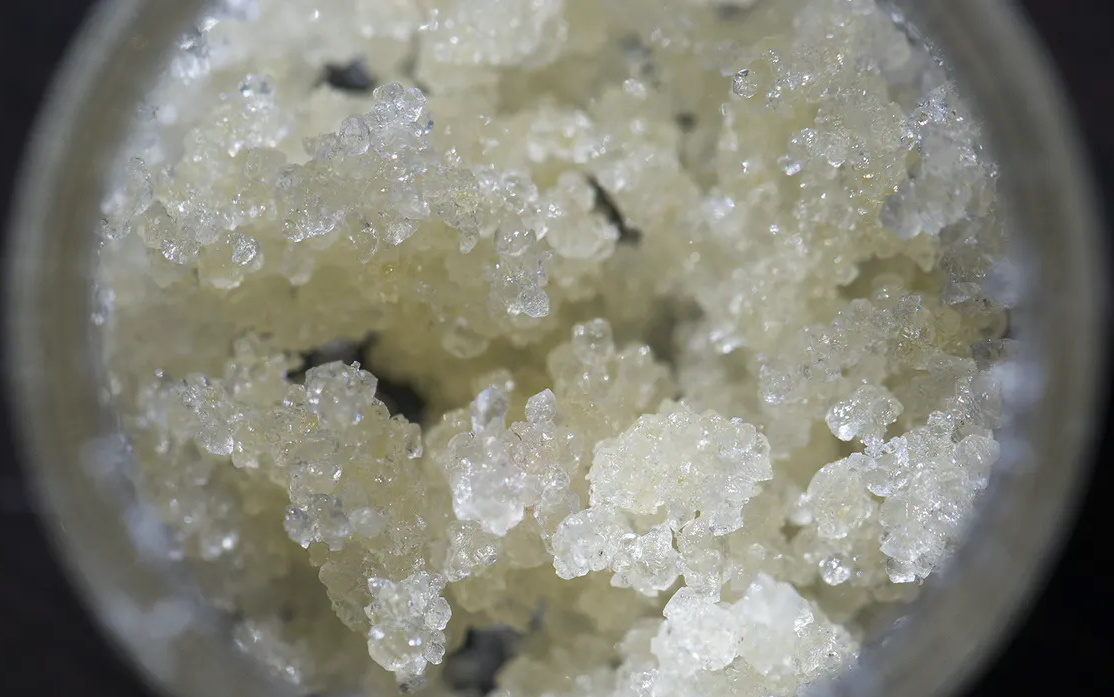 Do you know which is the purest extract of cannabis concentrate? It’s available in the form of a single type of cannabinoid.

That’s the Tetrahydrocannabinolic acid THCA crystalline, formed by refining cannabis oil. Because of isolation from the original terpenes, THCA is more potent with additional medical benefits.

Read this article to learn what is THCA crystalline, and how to consume it to reap full benefits from cannabis. THCA crystals are the purest form of marijuana, containing about 99.96 percent THCA. Conversely, other extracts offer only 50 to 80 percent purity.

What Is THCa Crystalline?

As the name suggests, the THCA crystals have only one cannabinoid component. It is available in crystalline form and is highly potent upon exposure to heat. You can extract THC crystals from the raw cannabis plant.

However, it doesn’t contain any other cannabinoids such as CBD, flavonoids, and terpenes. These provide aroma, flavor, or any effects linked with different cultivars. That’s why THCA crystalline has a peculiar neutral taste and smell.

You should know that crystalline form is more potent than concentrates.

After removing the terpenes during the crystalline production, the resultant cannabinoid extract is the purest THCA. In the process, the refined cannabis concentrate is mixed with solvents such as hexane or acetic acid at specific heat and pressure conditions in a rotary evaporator.

This process evaporates the solvent from the compound. Later, another method named as chromatography process further isolates the compound to elevate its purity. The remaining solution goes through the purification and filtration process multiples times.

Consequently, THCA precipitates and separates from the solution. It achieves this by establishing a chemical bond with other THCA molecules to form a crystalline structure.

You can purchase THCA crystalline from the cannabis dispensaries; however, it’s costly, courtesy of its purest form. Nonetheless, it’s a good investment for those who intend to enjoy the benefits of cannabinoids without getting intoxicated.

Difference Between THC and THCA Crystals

Don’t confuse THC crystals with THCA crystalline since both have different effects. The users who consume THCa crystalline dabs don’t experience an intoxicating high. However, THC crystals aren’t pure THC. Instead, they are a form of pure THCA. It’s because THCa crystalline is further converted to active THC through the process of decarboxylation when consuming.

In other words, THCA dabs are a non-psychoactive precursor to THC crystals. Meaning you won’t feel high after consuming THCA dabs.

How do you use Crystalline THCa

You can consume THCA crystalline dabs in different forms by ingesting them orally, smoke, or vape them. According to many users, it tastes similar to snowflakes, which later tastes like water.

You can dissolve crystals in carrier oils such as olive or coconut oil to form a tincture-like product.

Not only that, but you can add the crystals as an ingredient in different recipes. Moreover, it’s tasteless, so that you can add it to your daily food or drinks. You can also smoke or dab these weed crystals using a dab rig.

Like water bong, a dab rig is essentially a smoking apparatus that vaporizes heated THCA crystals. This allows you to inhale in individual, measured doses.

In addition to that, it depends on your creativity to combine crystalline THCA with other cannabis concentrates. Combining concentrates such as live resin Shatter, which contains terpenes, enhances the overall potency.

You can also break down the crystals into a fine powder and fill the pills for convenient consumption.

The crystallization process doesn’t involve decarboxylation of THCA. That means its consumption won’t make you high unless you heat it. So if you want to experience psychoactive effects, you’ll have to heat THCA to convert it into THC or dab it. 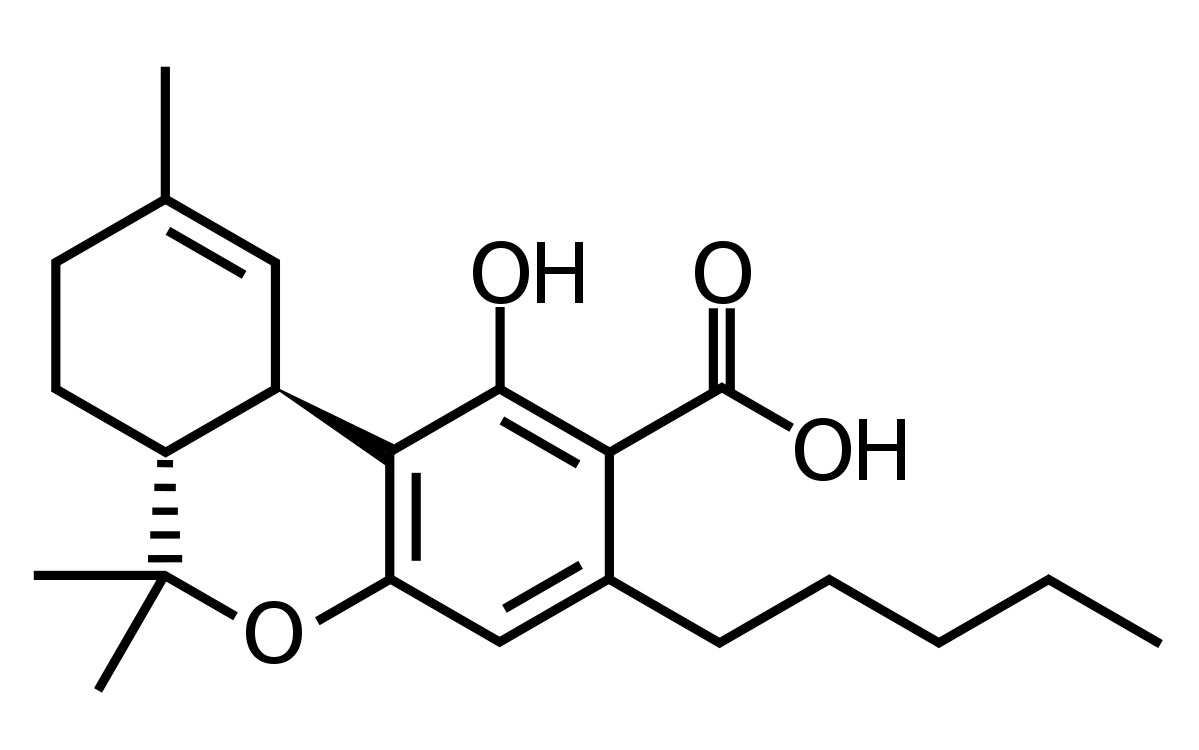 What are the Benefits of THCA

The good news is that patients don’t have to worry about getting high after an administered and precise THCA dosage. You can use THCA to treat symptoms like depression, joint pain, cerebral palsy, anxiety, muscle spasms, seizures, etc.

Moreover, THCA crystalline dabs offer anti-inflammatory effects compared to CBD or THC. This way, you can alleviate symptoms like epilepsy, bowel syndrome, and migraines. According to research, cannabinoid acids are responsible for reducing vomiting and nausea in rats.

Other advantages of THCA include:

Unfortunately, you won’t be able to enjoy the additional effects produced from the terpenes and other cannabinoids. However, you can still consume highly concentrated forms of THCA.

Since THCA weed crystals don’t have any terpenes, it means these crystals are tasteless and don’t offer you any flavor. Some people prefer a lack of taste, while others want to enjoy the earthy, plant-like taste.

That’s why many users mix the THCA crystalline with other terpenes, depending upon their choices.

Will THCA Fail a Drug Test?

THCA can be found in urine and blood tests. Standard hair tests will not detect THCA, but forensic hair analysis is able to detect it. For more information Click here.

Wrapping Up with the Tetrahydrocannabinolic Acid THCa

If you want to enjoy the benefits of the cannabis plant without getting high, you can consume isolated THCA crystals.

No matter how you consume it, one thing is guaranteed, and that’s its purity and potency. THCA crystalline is incredibly versatile. That’s why we leave it to the user’s creativity to consume THCA crystalline orally or by heating it to convert it to THC.